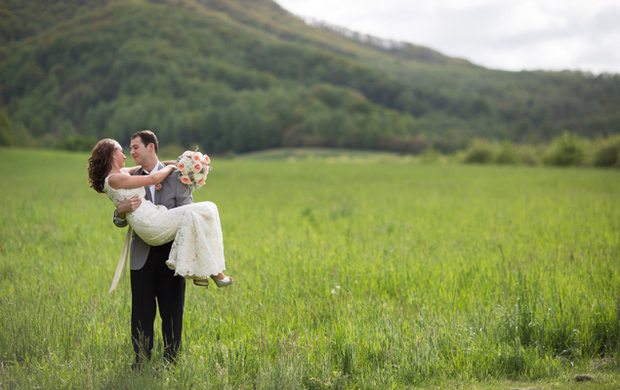 Most girls have a special bond with their fathers, but in Whitney Camper’s case, her father, Danny Camper, is her best friend. For that reason, during her May wedding to Brian Myer, a senior consultant at Booz Allen whom she met two years prior through work, Whitney tried to include her father as much as she possibly could. “From the tears we both shed seeing each other for the first time on the big day, to dancing on stage with the band together, the wedding captured every facet of the bond we share in its entirety,” says Whitney, who works as a consultant with Accenture.

The entire nuptial process was filled with moments that were meaningful for both father and daughter, from the day Whitney revealed she was engaged to Brian, to the first time Danny saw Whitney’s wedding dress. “With tears in his eyes, he struggled to get out the words, ‘That’s my little girl,’ ” says Whitney. Naturally, their father-daughter dance was to the song “My Girl.” And, to reassure her father that their bond would never break, Whitney wrote him a special letter that she gave to him as she left for her honeymoon. “I told him that although I was marrying the man of my dreams that day, I would always be his little girl.” 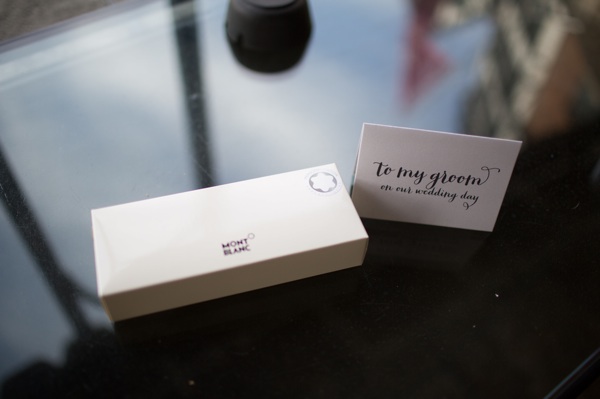 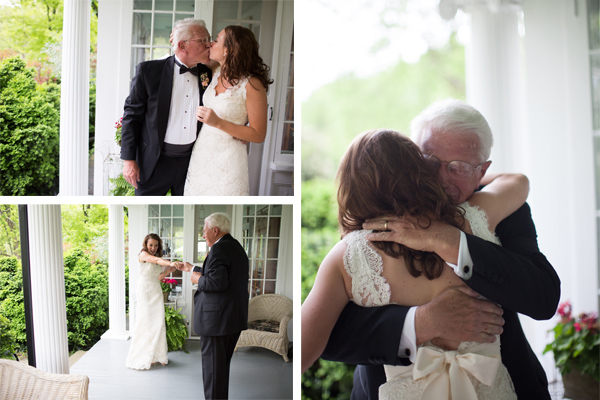 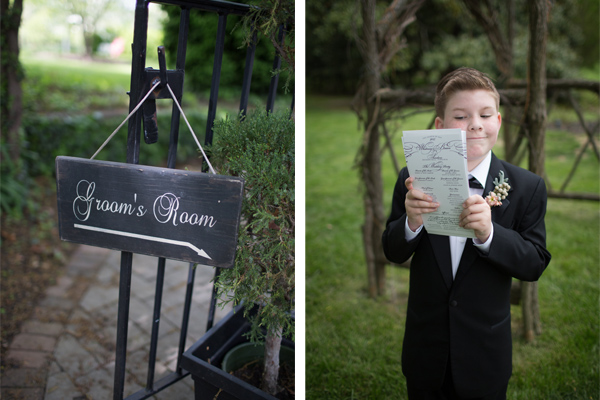 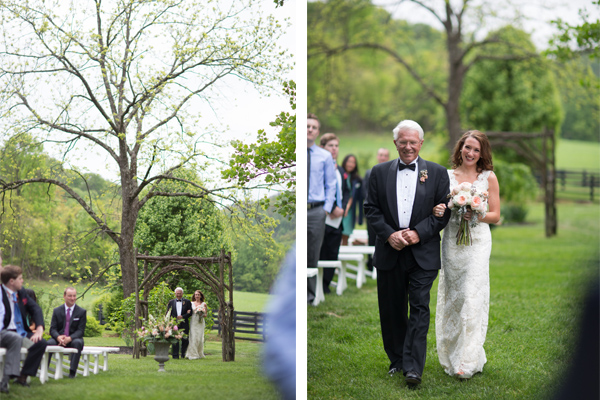 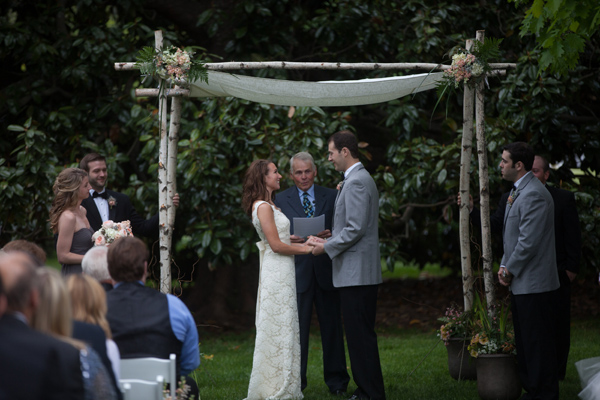 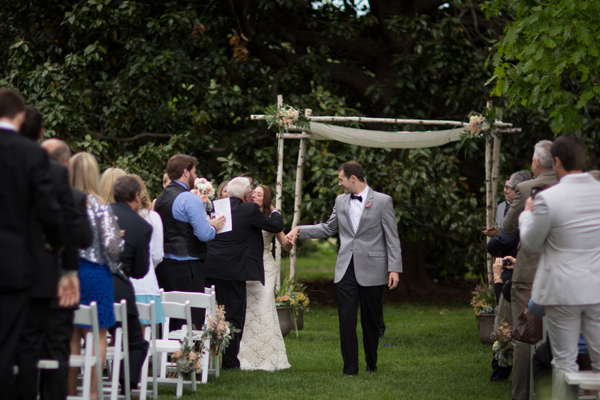 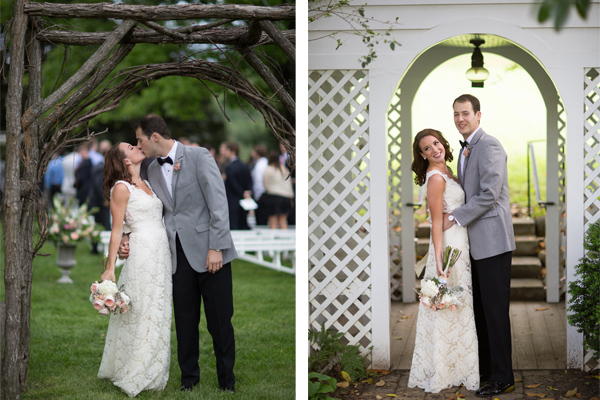 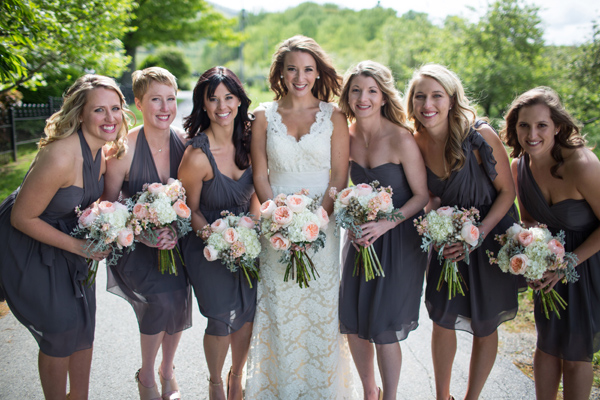 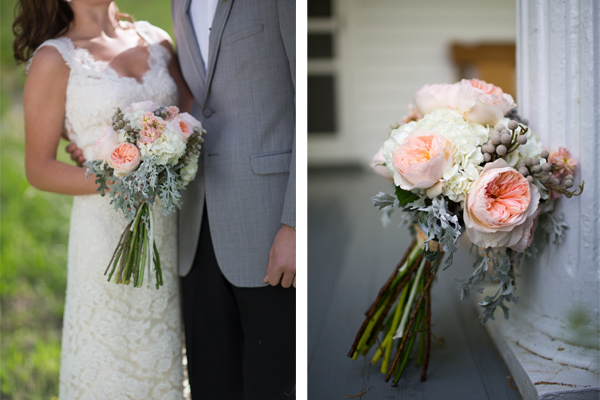 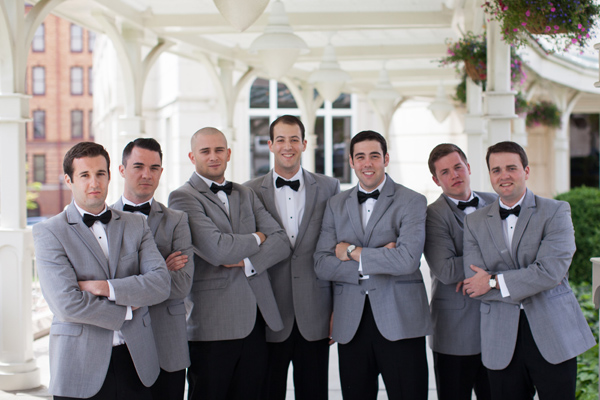 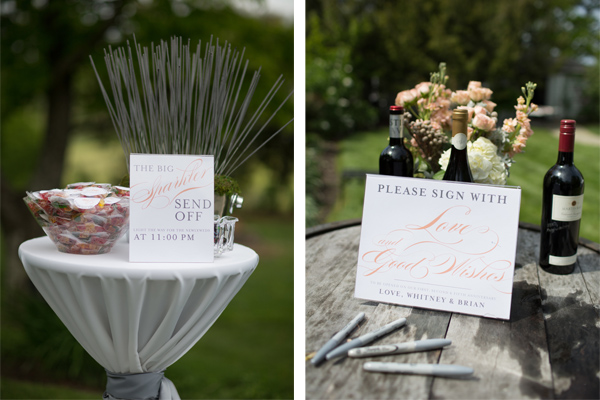 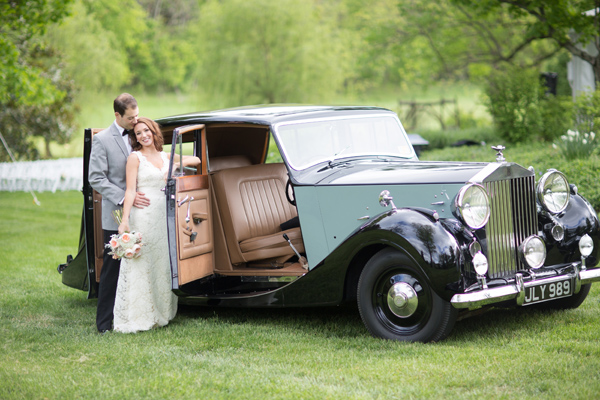 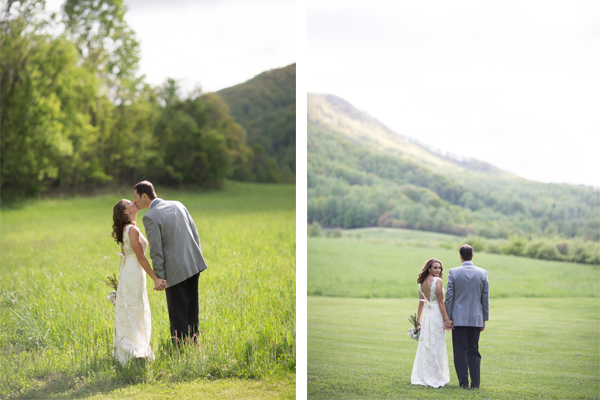 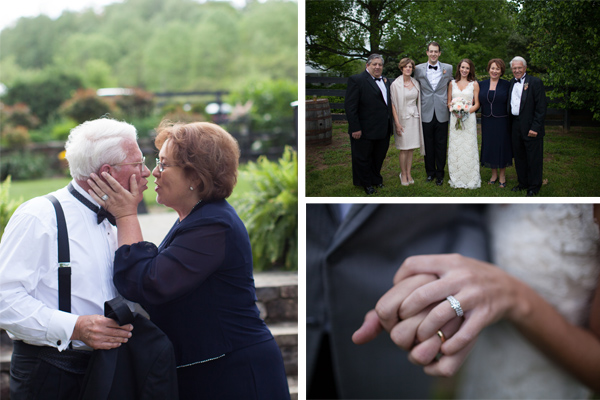 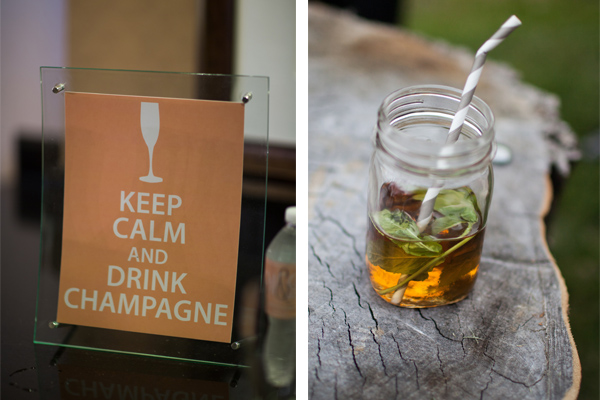 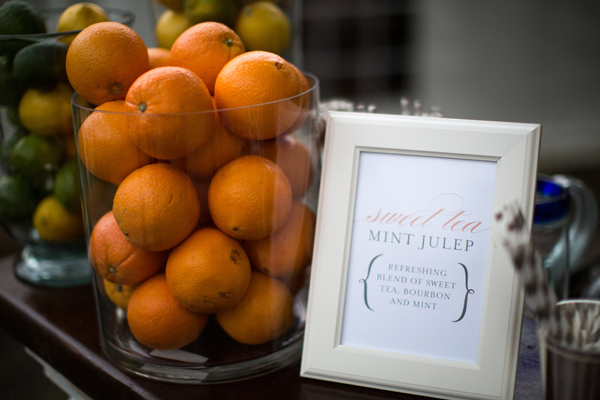 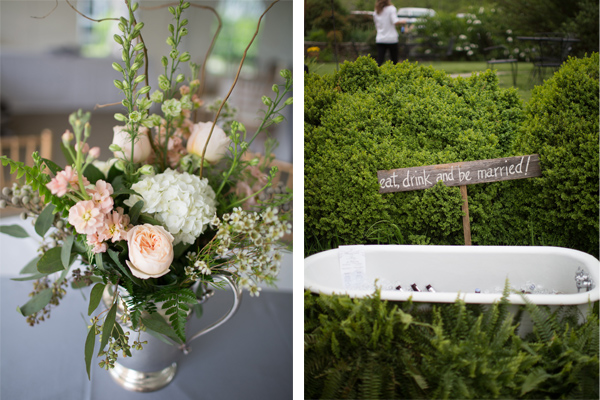 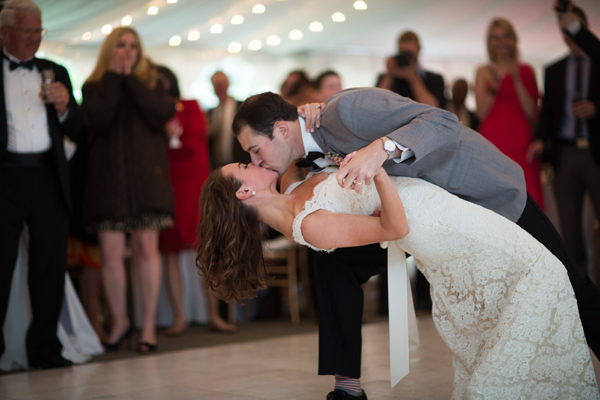 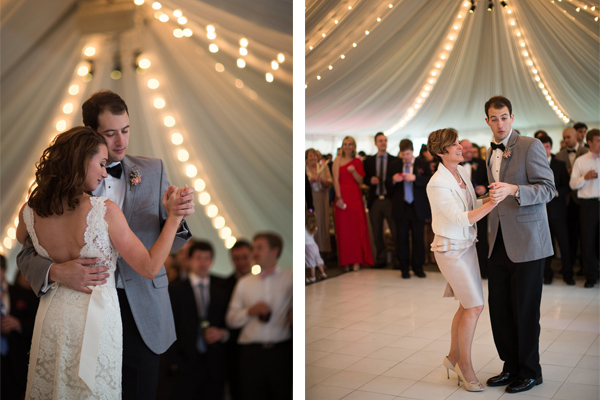 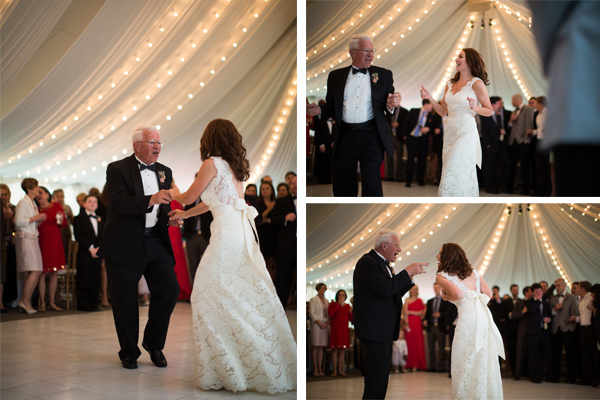 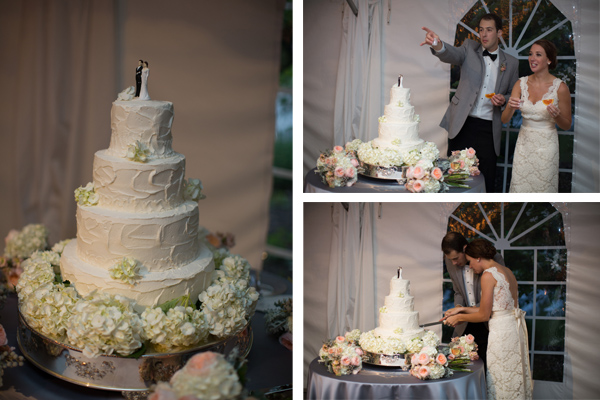 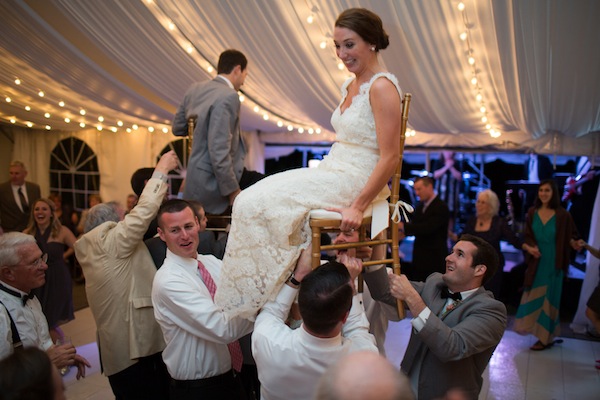 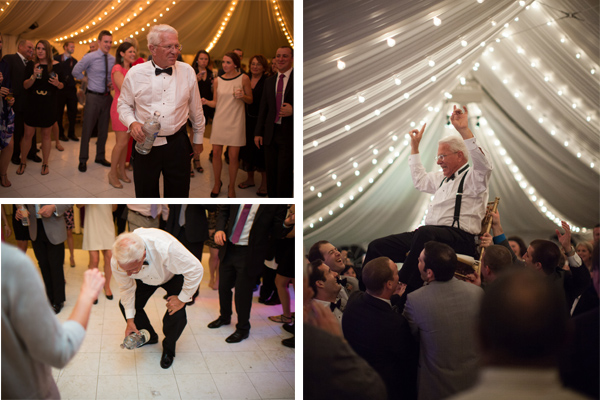 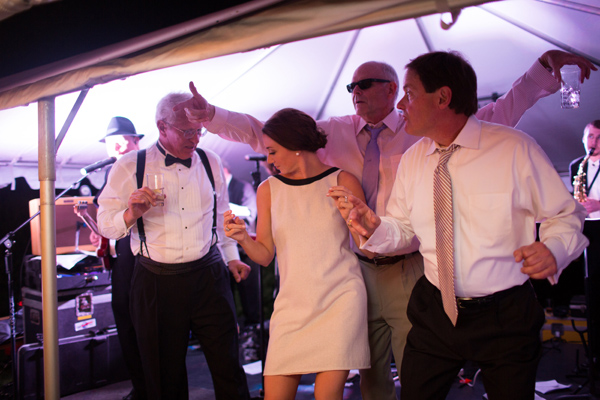 Engagement Story: After dinner at Ardeo + Bardeo in Cleveland Park, Brian told Whitney they were going to watch the sunset at the Jefferson Memorial—an homage to her alma mater (the University of Virginia) and the one memorial she hadn’t been to. On the steps Brian handed her a card and knelt down on one knee. Brian had hired his college friend and photographer Carly Arnwine to document the entire proposal. “To have that moment documented, along with those raw emotions, is something we will forever cherish,” says Whitney.

The Bride’s Gown: Custom made by Elegance by Roya

Bride’s Favorite Wedding Detail: The vintage cake topper that my late grandmother and grandfather used to top their cake was such a special touch to the day. She passed away in January, so being able to incorporate something from her wedding was a way for me to have her there with me at mine.

Biggest Surprise of the Wedding: “My mom and her best friends performed a ‘flash-mob’ dance to ‘Be Yong, Be Foolish, Be Happy’ and it was AMAZING. They had these headbands with flowers and a ‘veil.’ At the end, they grabbed me and Brian to join them in their kick line. It definitely set the tone for the night and got the party started!” says Whitney.

Decor Details: Brent Ellis. “Not only was she the Maid of Honor but she is also the best friend anyone could ask for and an incredible artist. She created all of the signage at the wedding—the sparkler send-off sign, the tequila bar sign, the wine bottles as our guest book sign, the list goes on and on. She also created welcome booklets that were stuffed into the welcome bags that greeted each of our guests when they checked into their hotel rooms. She even created the stickers that were on our going away favors (gummy bears) which read “All you need is love—and gummy bears.” This tied into our recessional song of “All You Need is Love” by the Beatles,” says Whitney.

Wedding Cocktail: Tequila bar! But only Milagro tequila with orange slices since that is a Camper family tradition

First Dance Song: “Love is a Verb” by John Mayer